Home > News > Is it finally time to retire Old Smokey?

Is it finally time to retire Old Smokey? 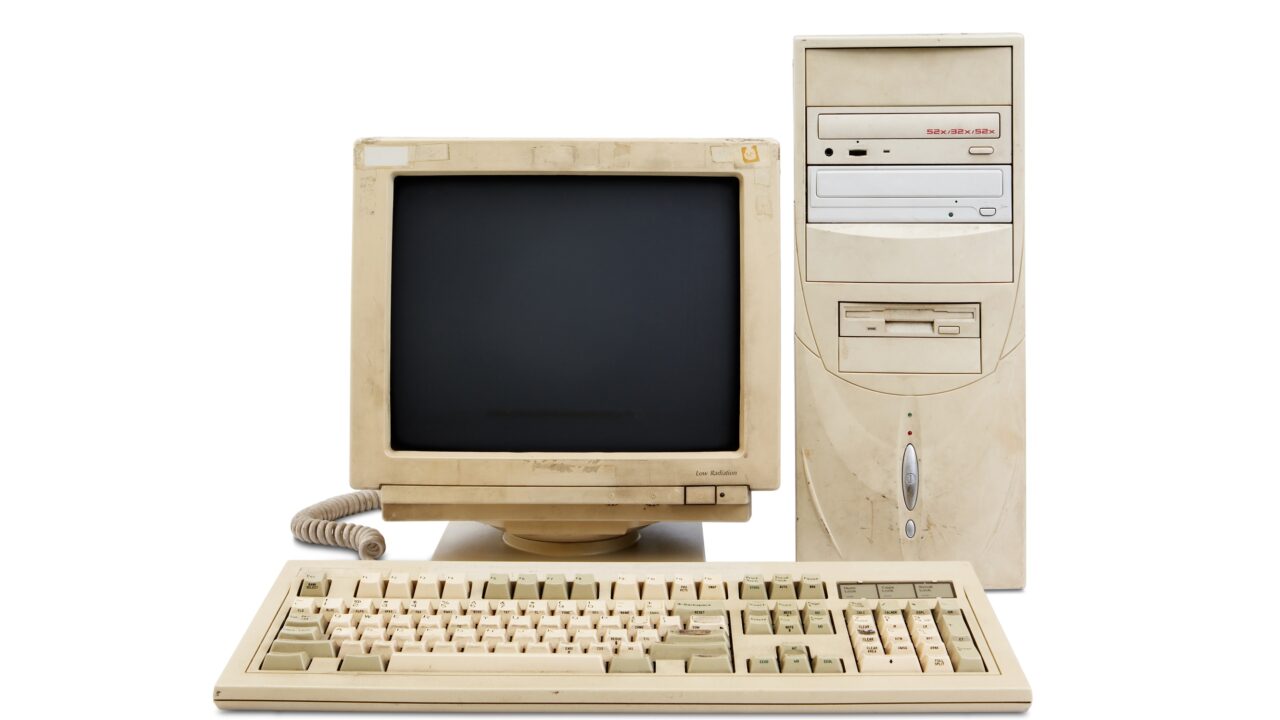 Do you use an old computer system to run your bakery? If so, you are not alone. Many baking businesses still rely on software (and hardware) that could be described as coming from the dinosaur age in I.T. terms.

That “Old Smokey” is left to chug along for years shouldn’t come as a surprise. Because bakers tend to be good with systems, many were early adopters of information technology. The problem as we head into the 2020’s, though, is that many of these once-modern systems are now becoming more of a hindrance than a help.

Tell-tale signs include boxy graphics that look all washed out, grey or stretchy because they were originally designed for older, squarer monitors. Or, even more archaic, ominous-looking green-on-black screens.

Beyond the seemingly cosmetic, such systems have other inherent problems. Firstly, as they are old-school programs, you have to maintain your own servers to run them, with all the associated costs this involves.

Secondly, these systems suffer from limited functionality. You only get a handful of views of your data and management reports lack detail. They don’t tend to get upgraded often (if at all), meaning they fall behind their modern counterparts, and they are “dumb” in that they don’t communicate with other systems or the outside world, struggling even with simple EDI.

Saying all that, according to many bakers we talk to, one of their main frustrations with Old Smokey-type computer systems is simply that they are not mobile.

Old software lives on site in the back office and you can only access it at work. How often have you wished that you and your staff could sign into your system, whenever or wherever they needed?

Another problem that I personally find quite shocking is how many of these old programs run on operating systems that were sent to the digital scrapheap years ago. Some still rely on Windows XP, which was retired by Microsoft in 2009 and only supported until 2014. Vista is also common.

As well as being limited, such systems are inherently unsafe. From a security point of view, this must be a big worry. Once you have seen what even a casual hacker can do to a bakery’s ancient, insecure system, you never really want to witness it again.

Data re-entry is another issue. A bakery running an old system that can only do a handful of things is forced to use different systems for others. This means tons of needless data re-entry from one to the other and, often, reams of unnecessary paperwork with an over-reliance on spreadsheets.

So why are so many bakers using old, often overly expensive and limited systems? The answer for busy bakeries who don’t really do downtime is that time-worn adage: “If it ain’t broke, don’t fix it”. But in 2020, if your ancient system is actively restricting your business, then maybe it’s finally time to think about giving Old Smokey the heave-ho.

Absolutely no problem! You are right. #Fabulous #FoodHeroes 🇬🇧🍞🥐🥯🍩 twitter.com/craft_bakers/s…