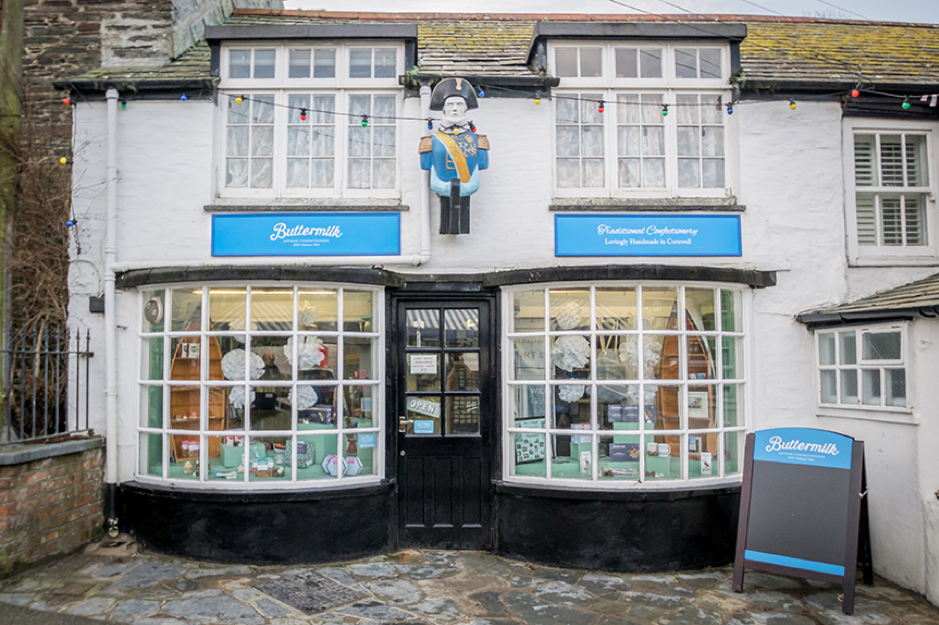 We are proud to welcome four more family-run firms to the CyBake user-fraternity: Davidson of Darras Hall, Marshall’s Bakery, Brutons the Bakers and Buttermilk Artisan Confectionary.

Davidson of Darras Hall is a bakery and coffee shop which, as its name suggests, is situated in the upmarket Darras Hall estate in Ponteland, near Newcastle upon Tyne.

Marshall’s Bakery was established in 1980 by owner Bert Marshall in Bradford, West Yorkshire. As well as a growing wholesale and outside catering business, it operates four shops in the Wibsey, Great Horton and Wyke areas of the city as well as the village of  Queensbury.

Brutons the Bakers was established in Cardiff in 1898. After four generations of ownership by the Bruton family, it was taken over by former employees the Best family in 2002. As well as a large wholesale business, it operates seven shops in and around the Welsh capital.

Last, but by no means least, we have Buttermilk Artisan Confectionary. Not bakers but one of Britian’s best fudge makers, Buttermilk was originally established in the picturesque coastal town of Padstow, Cornwall, in 1964.

With stockists throughout the UK and beyond, Buttermilk is nowadays headquartered down the road in Bodmin. It still runs still runs the shop in Padstow as well as one in Port Isaac (pictured above), the latter being famous for doubling up as Mrs Tishell’s pharmacy in the TV series Doc Martin.